We like to think of our road network being dotted with ample service stations and refuelling points for our cars but they are in fact only really a rather new addition to the landscape. As fossil fuels begin to go scarce and we look to hybrid, electric, biofuel and even hydrogen powered cars the humble garage forecourt might well become a thing of the past, or, at the very least, change into recharging points instead. Whatever needs to happen to the site a decommissioning of the petrol and diesel tank needs to happen. This is known as Tank Decommissioning.

How did we get the roadside garage?

It might be hard to comprehend but if you owned a car then getting petrol for a drive out was quite convoluted. If you wanted some petrol then you had to make a trip to the chemist! That’s right, a quick trip to Boots for a two gallon can. If they weren’t open then you could pop along to the local hardware shop or the hotel. As the car began to become more affordable and roads began to be expanded the demand outstripped the two gallon can system and soon local garages and filling stations were being built to assist the motorist in their travels. What was done for steam powered cars, which were very popular before the coming of the Model T Ford, seems to be a mystery. 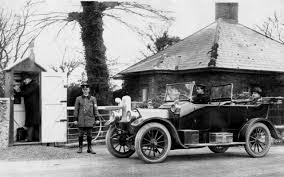 In England the first proper filling station to be opened was at the small town of Aldermaston in the county of Berkshire. It was opened up by the Automobile Association or the AA as it is known. Motoring at the early part of the twentieth century was not wide and was more of a club sort of thing. An AA patrolman, in full gear, would attend to the refuelling via a single handed pump. It was such a massive success that the AA had opened up a further seven thousand pumps within the next 6 years! 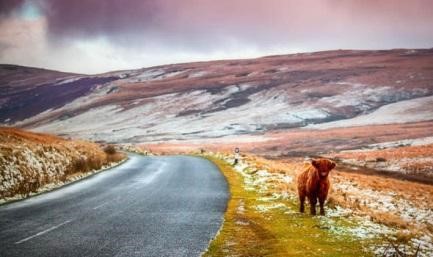 Sadly none of these original pump stations exist as they were anymore apart from the odd mock up in a motoring museum like Beaulieu, Gaydon or Bourton on the Water. However, the oldest station is thought be on the Welsh Borders in Herefordshire and still going strong. It’s certainly a good place to have one!

Would You Try These Strange Pizza Creations?

Would You Try These Strange Pizza Creations?