The road and motorway network in Britain include some of the busiest in the world. Thankfully, they are also among the safest and figures show that casualties on the roads are at a 40-year low. On a more negative note, injuries to UK road workers have increased.

Today’s roads are extremely congested which makes a live carriageway of any road a dangerous and hazardous place to be working. In fact, a study by the Oxford University found that road maintenance is the 16th most dangerous profession in the UK. Most of the fatalities that do occur are the result of a worker being hit by oncoming vehicles on motorways and major trunk roads. Drivers have little excuse as the vehicles of road workers are bedecked with reflective chevrons and are highly visible. For more information on Chevron Kits, visit Vehicle Chevrons 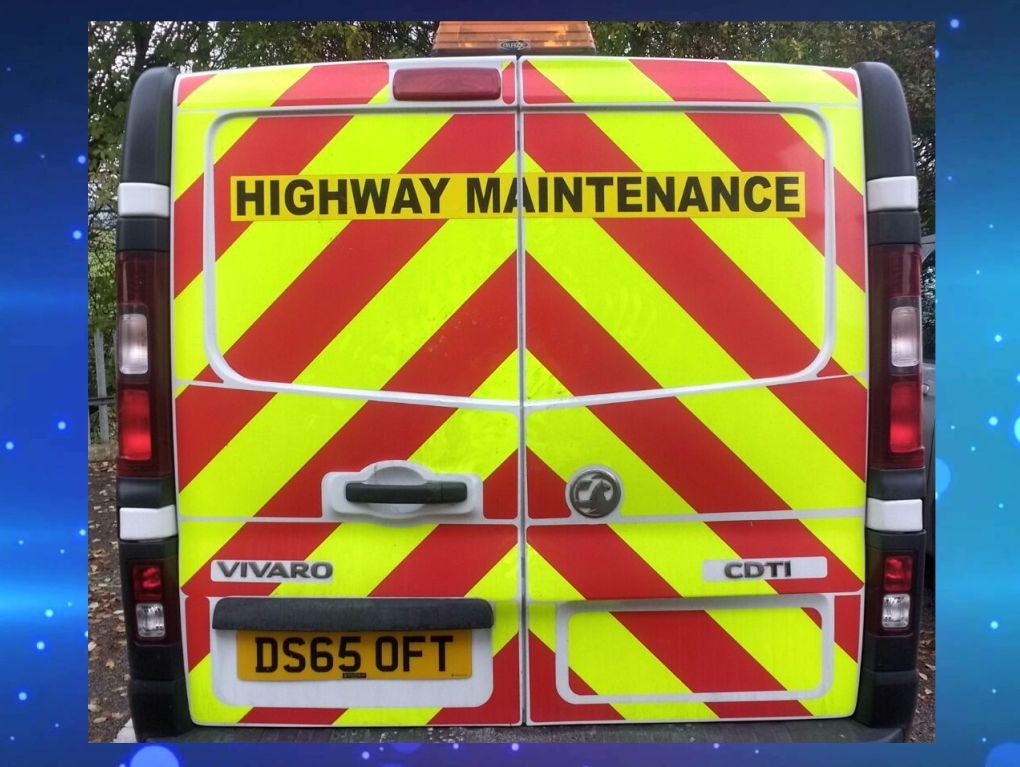 The HTMA or Highways Term Maintenance Association works to be a strong voice in highways term management and maintenance, sharing knowledge, developing best practice and improving standards whilst influencing government policy for the continuing safety of road workers. The association was launched in 2005 and one of their goals is zero injuries and zero fatalities for road workers.

Their long-term goals for improving safety include:

Working alongside live traffic is a dangerous place to be. Road workers could be carrying out the following tasks:

As well as oncoming traffic posing a threat, driver behaviour is increasingly becoming a cause for concern. Abuse is often hurled at road workers by frustrated drivers. The HTMA works tirelessly to raise awareness of the importance work carried out by road workers and encouraging the public to change their perception and behaviour.

Shockingly, a 2007 survey by the RAC found that:

40% had experienced such abuse either daily or weekly

The abuse took the form of having items thrown at them, being verbally abused and injuries caused by vehicles themselves. The most worrying issue is the sheer speed at which drivers travel through roadworks. This speed results in many near misses and sadly, collisions. Motorists ignore speed restrictions and leave workers extremely vulnerable.

Campaigns in the past have focused on respecting road workers, demonstrating the risks they face and to remind motorists to take additional care when driving through roadworks.

The fascinating world of photography

The fascinating world of photography