For many years, the traditional length of a mortgage was 25 years. Recently, this has begun to change. This is partly due to how expensive it has become to buy a home, making it out of reach for people on an average income. The number of younger buyers who have student debts has also had an impact. 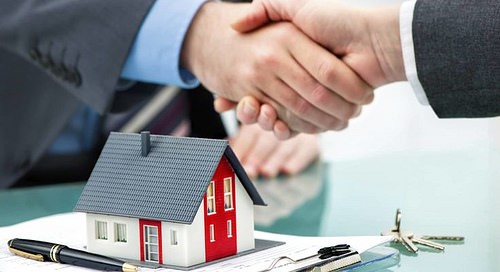 Lenders have responded to these issues by creating new mortgage offers, including a 40-year mortgage. In fact, a recent survey by financial website Moneyfacts found over half of mortgages currently on the market could be taken out for up to 40 years, an increase of 15% in the last five years.

The benefits of a 40-year mortgage

On the face of it, taking out a 40-year mortgage might seem a good idea, and there are definite benefits. It will, for example, lower your monthly repayments (possibly by several hundred pounds), making them much more affordable. It’s potentially one of the only ways younger buyers might be able to make it onto the housing ladder.

However, there are drawbacks, too. The main one is that you could find yourself paying much more in interest over the life of the mortgage than you would over a traditional 25-year mortgage. To put this in perspective, if you took out a £100,000 mortgage at 2.5% interest, you would end up paying £58,000 in interest instead of £34,500 – or almost 60% more. 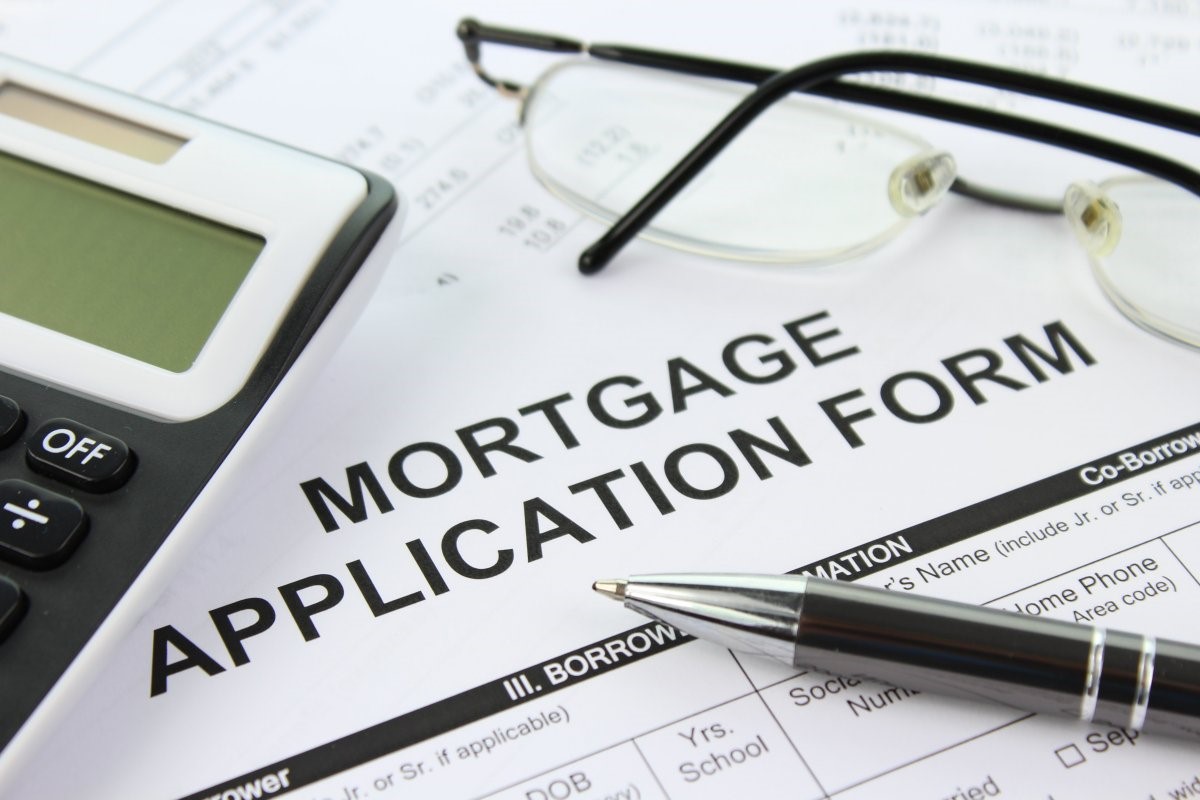 In 2017, house prices in Chippenham were some of the highest in the UK, meaning 40-year mortgages could be popular among its homebuyer. If this is something you’re considering, it might be worth speaking to an independent financial advisor Chippenham business.

As an independent financial advisor Chippenham based Chilvester will be able to help you decide if a 40-year mortgage is for you, talking you through the pros and cons so you can make a decision.

The future of mortgages

While the UK is only just starting to look at 40-year mortgages, other countries have gone a step further. In America, for example, 50-year mortgages are now available in some states, while Japan have been offering 100-year mortgages since the 1990s. If house prices continue to rise in this country, we may see these type of mortgages here.

How to clean an empty fish tank?