Pasta is one of the most well-known and most loved food in the world. It’s highly accessible and almost every country has its own unique variety of this cheap and tasty food staple.

In Germany and Hungary, people call it spaetzle. In Poland, it’s known as periogi and to the Greeks, it’s called orzo. In the UK and America, pasta is served in a similar way to that of Italy, with the exception of spaghetti and meatballs!

When people think about pasta, they immediately associate it with Italy. Most believe pasta originated there, and while it is traditionally Italian, pasta has a very old history that makes it difficult to know for sure where it originated from.

The word derives from the Italian for paste and references the dough used to make it. Flour, eggs and water are the basic ingredients – all widely available and cheap – which explains pasta’s accessibility. As a food of the common people, the history of pasta has not received the same attention as other foods. 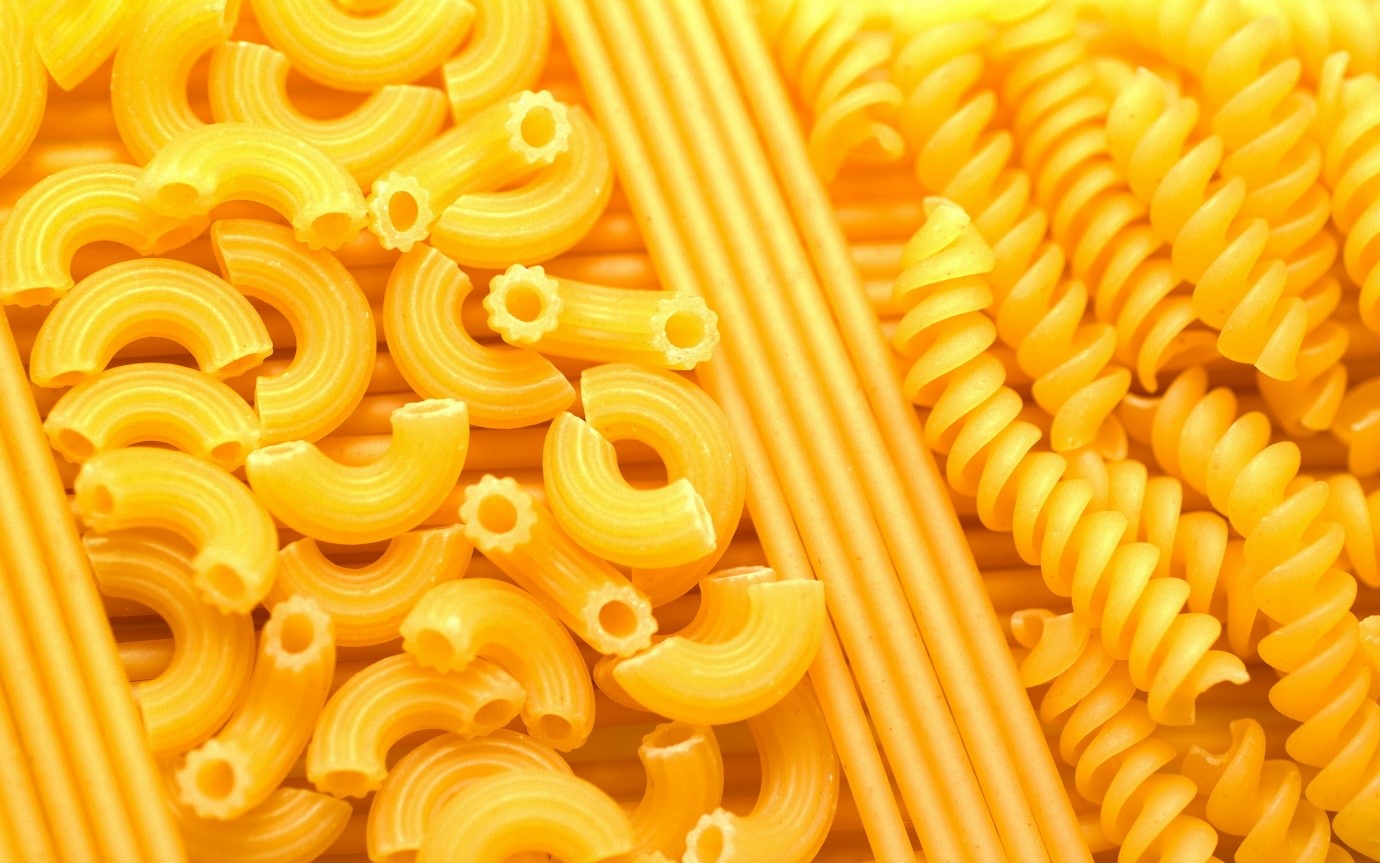 Even though we consider pasta to be an Italian dish, it is likely to be a descendant of the ancient noodles form Asia. It is thought that it might have been brought to Italy from China by Marco Polo in the 1200s. However, as pasta was gaining in popularity in other areas of Italy during this century, it is unlikely to have Marco Polo alone who introduced pasta to Italy.

Noodles have existed in Asia for a very long time, possibly thousands of years. The process travelled west but nobody knows quite how it reached Europe. Perhaps it was through nomadic Arabs? Nobody knows for sure. Once it arrived in Europe, the process was changed slightly, and durum wheat became the ingredient of choice thanks to its long life and high gluten content.

Thanks to its longevity, cheapness and sheer versatility, it became rooted in Italian culture. The Mediterranean climate is perfect for growing lots of fresh vegetables and herbs, so it is easy to get creative with different sauces to go with the pasta. If you fancy some pasta tonight, why not visit an Italian Restaurant Dublin, like http://www.toscanarestaurant.ie/

Pasta arrived in America via the early Spanish settlers, but its popularity was really helped by Thomas Jefferson! During a visit to Paris from 1784 – 1789, he ate macaroni and loved it so much, he returned to America with two cases of it. When he ran out, he ordered more supplies through a friend in Naples. 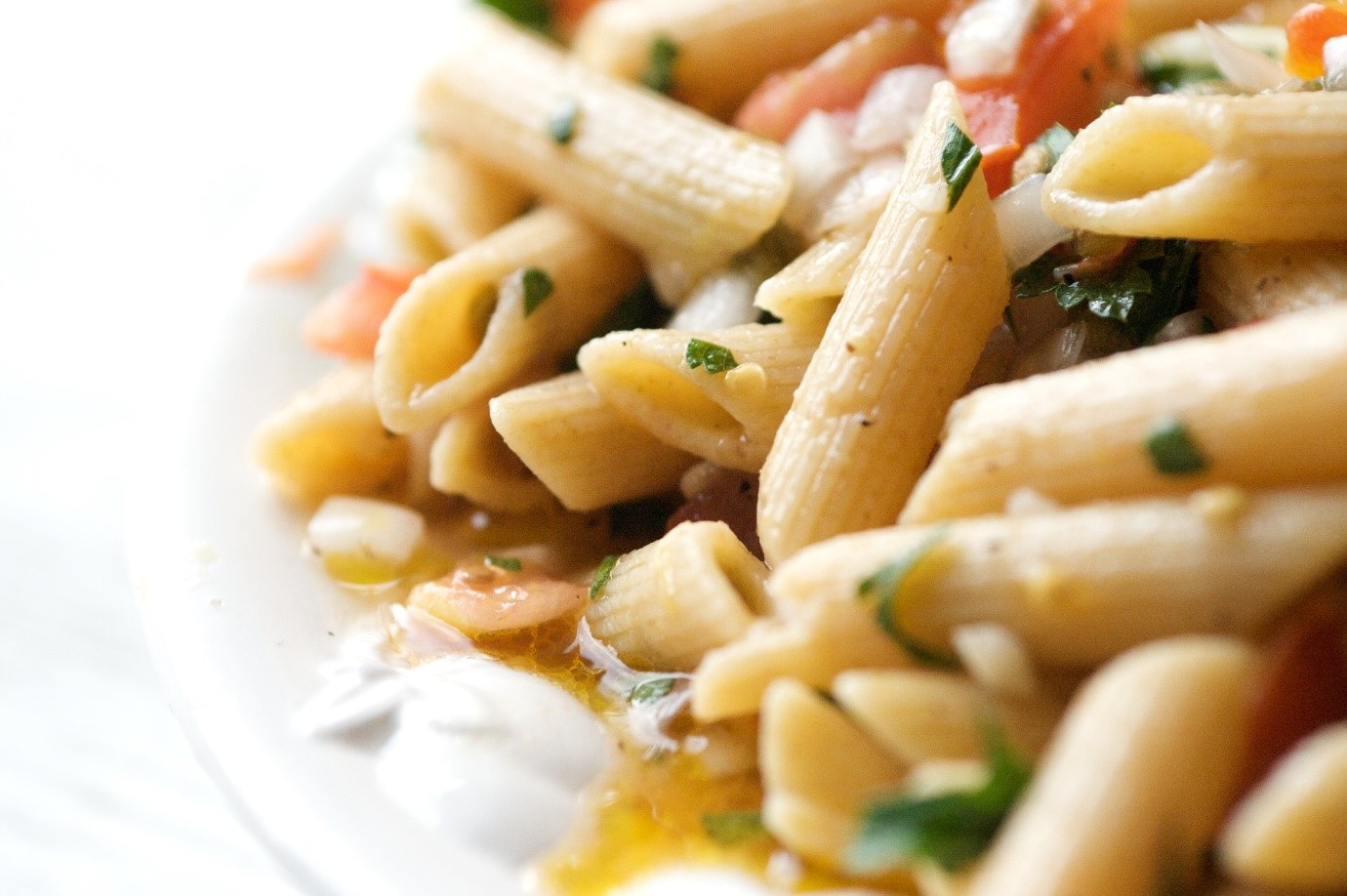 Pasta really hit the big time when large numbers of Italian immigrants settled in America during the late 19th century. Americans have been making spaghetti and pasta dishes ever since.

Pasta is the perfect comfort food and one of its most comforting properties is that it has changed little in the previous centuries. For the most part, it is still made and prepared with the same ingredients and methods as it has been since ancient times. Pasta has a long, distinguished and multicultural heritage, is incredibly versatile and helps to feed the world now just as it did in ancient times.

Signs That You’re About to Buy the Best Air Purifier

Mattress covers: why are you needed and which one to choose?

Signs That You’re About to Buy the Best Air Purifier

Mattress covers: why are you needed and which one to choose?

What to see in Singapore and what to do in the "Lion City"?