Popular television presenter Lorraine Kelly has won her case involving a £1.2m tax bill after a court ruled that she was not employed by ITV but an entertainer in her own right. 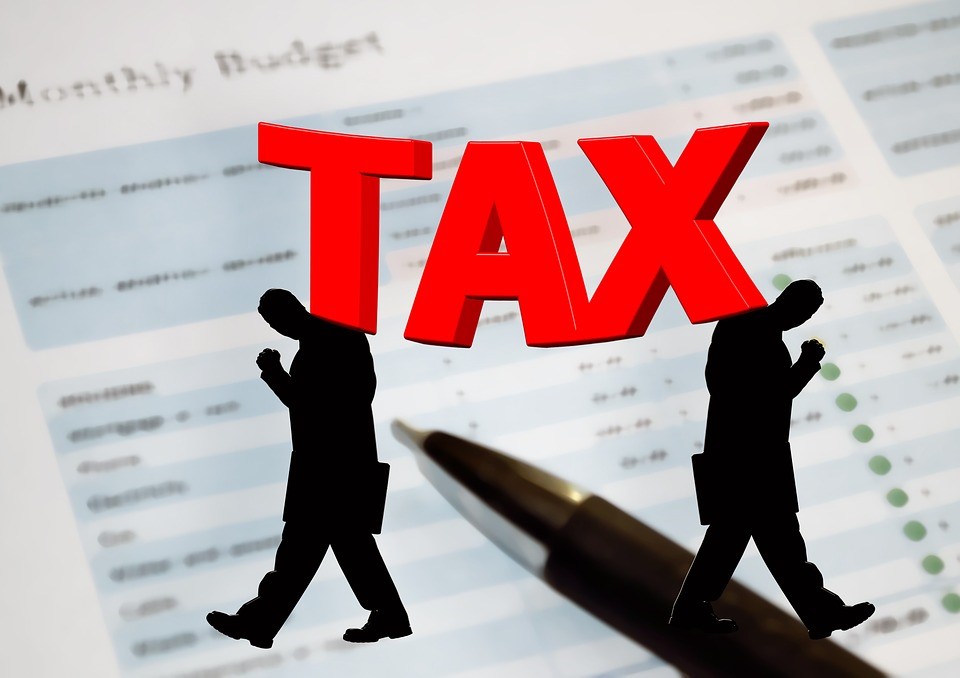 Television star did not benefit from staff perks

The 59-year-old, who presents her show Lorraine on weekdays, received a national insurance and tax bill in 2016 that she did not believe she was required to pay. HMRC had claimed that Ms Kelly was an employee and should pay the relevant tax and national insurance contributions, which would total £1.2m; however, she maintained that she was a freelance entertainer who controlled her own working hours.

During the tribunal, the judge ruled in the Scottish star’s favour. The ruling stated that she was a self-employed star and that her situation with the television channel was a contract for services provided rather than an employer-employee relationship. The tribunal ruled that Ms Kelly did not benefit from various staff perks, such as holiday or sick pay, and that she was free to undertake other work in addition to her popular television show. 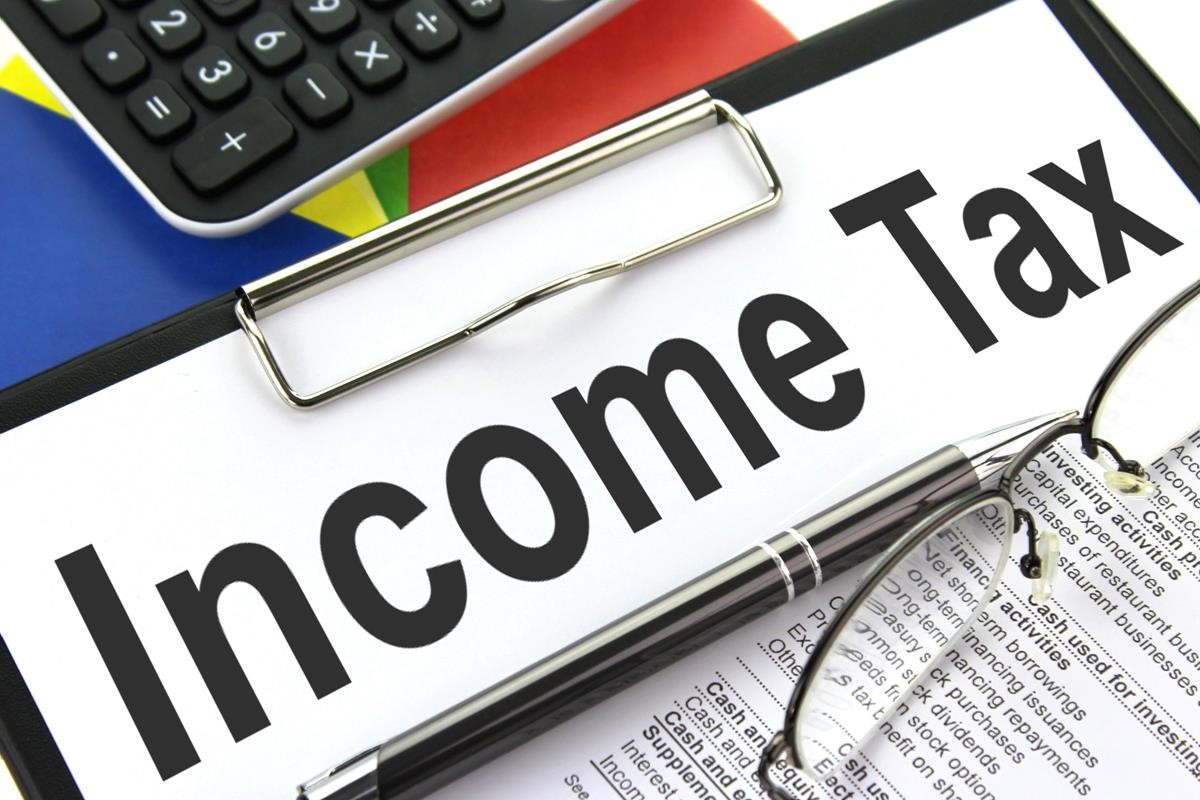 Agent fees would be classified as an expense

During the case, the judge stated that Ms Kelly would fall into the bracket of a theatrical artist; therefore, any payments to her agent would be classified as an expense, which has the luxury of being tax-deductible. The judge also said that sections of the Lorraine show are a performance and that Ms Kelly is playing the role of a friendly, chatty and fun personality. The tribunal also heard that it is the Lorraine Kelly brand that is incorporated into the programmes.

HMRC said it was disappointed that the tribunal ruled that the intermediary rules did not apply in Ms Kelly’s case. Ms Kelly has been working in television for over 35 years, having begun her career with a newspaper before joining the BBC Scotland team as a researcher and then TV-am as a reporter.