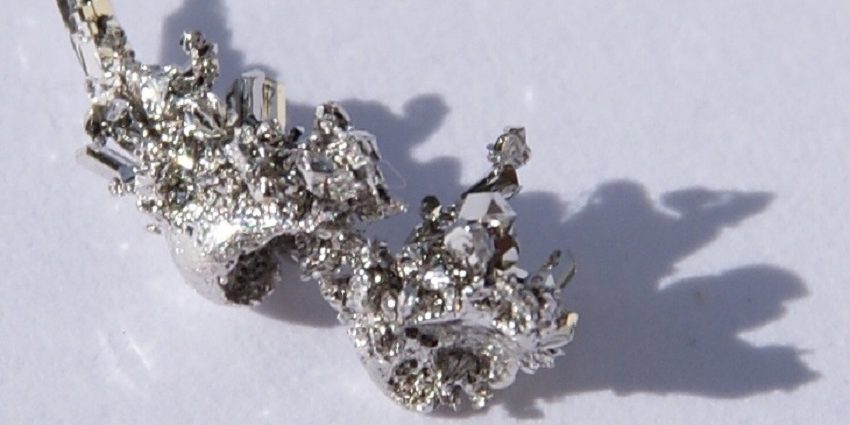 By: Lisa Alther
In: Opinion
With: 0 Comments
Spread the love

Palladium is a rare silver-white metal that belongs to the group of platinum metals. This group includes osmium, rhodium, and iridium. Palladium is the least dense and the softest member of the group, having the lowest melting point. In the world of investment, Palladium may be a fledgling metal, but it has fast become a valuable precious metal. The reason for this exciting climb in value is its rarity and uses.

The following are popular uses of Palladium across various industries:

Palladium is a highly valuable investment asset due to its current highest value. Palladium coins have been in circulation since the 1960s. Today, many refiners and private mints produce bars and coins from this rare metal.

Palladium has a unique characteristic of absorbing hydrogen, which is used to purify the extremely volatile substance and store this element safely. It is beneficial for fuel cells, as hydrogen is an excellent source of fuel. Storing large amounts of hydrogen could power up future technologies. Research has discovered that the nano-particles of this precious metal are more effective as a hydrogen absorber.

Those concert-grade flutes available out there are typically made from precious metals. While sterling silver is a commonly used material for making professional flutes, makers sometimes use Palladium to create the tubes within the transverse flutes.

In electronics, people have been using Palladium for soldering materials, in ceramic capacitors, electrical contacts, etc.

The automotive industry is by far the most extensive use of Palladium, in particular, the catalytic converters. Palladium works as a useful catalyst and aids in changing some of the polluting elements that turn into less hazardous substances. This is part of the process of an internal combustion engine.

Nitrogen, hydrocarbons, and other compounds are extremely harmful to people and the environment. In recent years, these compounds have been subject to rigid guidelines and regulations. For many years, manufacturers have been using platinum as their metal of choice. But, they chose Palladium as a feasible option when prices started climbing.

The traditional metal for jewellery is yellow gold, but another popular choice is white gold. One of the precious metals that are used for making white gold is Palladium. In its pure form and softness, you can create jewellery with the use of Palladium, often with fineness at about 950.

Palladium salts are usually used in printing as a light-sensitive element. As with silver, the salts come with a distinct tonal quality that people used in the 19th century. In these modern times, people use the style more artistically.

Dentists use Palladium in small amounts to their patients to enhance the sheen of the filling and get rid of corrosion. The process usually uses about 0.5% Palladium, together with copper, tin, silver, and mercury.

The market for the PGMs (platinum group metal) is thinner than silver or gold because the PGMs are quite difficult to mine due to their rare qualities. To date, Palladium and platinum are the only ones being sold and bought among the group. Investors buy Palladium in physical bullion, and industries do not trade them on futures. So, if you are ready to acquire higher volatility to acquire larger returns, then Palladium is an excellent choice.

Lisa Alther is a farmer of words in the field of creativity. She is an experienced independent content writer with a demonstrated history of working in the writing and editing industry. She is a multi-niche content chef who loves cooking new things.