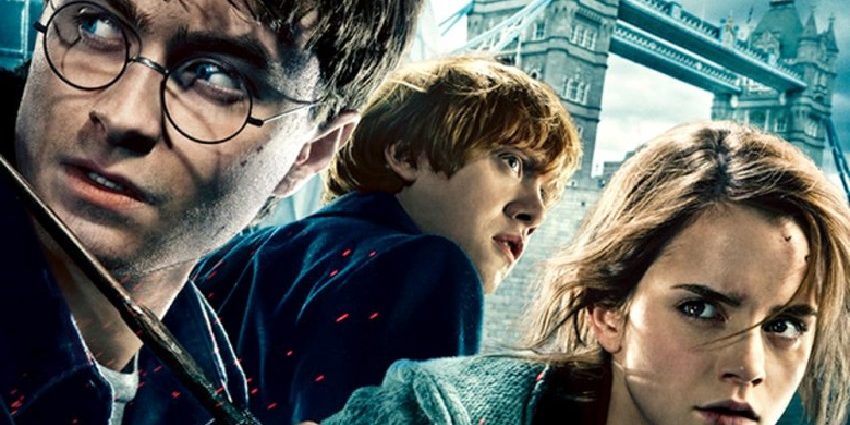 Rupert Grint and Tom Felton would like to find the universe of Harry Potter during a movie. One way for both actors to complete the loop. We will see the new Harry Potter movie: a new movie with Ron and Malfoy in preparation?

Rupert Grint and Tom Felton do not seem ready to say goodbye to Harry Potter. In an interview with Entertainment Weekly, the two actors have entrusted their desire to plunge into the world of Hogwarts time for a new film.

Since the end of Harry Potter, rumors about a new movie or a remake of the saga are going well. And for good reason: the return of our favorite sorcerer on the screen seems to be as expected from the public as from the side of the actors. This week again, Rupert Grint and Tom Felton – Ron Weasley and Draco Malfoy on-screen – entrusted Entertainment Weekly with their desire to return to the Hogwarts universe. But not necessarily in their usual role …

Entertainment Weekly asked them if they would like to play the role of their respective father, Arthur Weasley and Lucius Malfoy. “Absolutely!” Tacked Tom Felton who would like to slip into the skin of a Death Eater for a remake, “I’ll do it for free (…) (laughs) … yes I’d love to do it”. Same story on the side of Rupert Grint, who says “I would be also starting … it would be a nice way to complete the loop”.

Rupert Grint and Tom Felton have also entrusted their desire to see the  Harry Potter play and the Child be adapted to the cinema, a film in which they could find their role of Ron and Malfoy, this time as an adult. In the play, Harry, Ron, Hermione, and the others have indeed grown up and are now parents of young wizards, also students at Hogwarts.

Last February, Daniel Radcliffe annihilated our hopes for the Harry Potter saga to be entitled to his remake. Not yet, in any case. “I think there will be a different version of my era. It will be interesting to see what it gives. But for the moment, the films are sacralized” confided at the time the actor in the columns of the American magazine TV Guide. So Daniel Radcliffe will not be a part of the new Harry Potter movie.

On the other hand, the one who was discovered in the skin of Harry Potter explained that he would like a prequel series devoted to the generation of his parents to emerge: “I am 100% sure that there are other stories from this universe that could be adapted for television .  a series of previous generation would be very cool. ” An idea that, hopefully, will inspire the production studios sooner or later.

Meanwhile, we can always console ourselves with the four new books from the Harry Potter universe , planned for this summer.