Drains don’t tend to get a lot of our attention until they stop performing. A blocked drain can quickly become a potent source of misery, so it is important to know the signs that point to a drain being unable to fulfil its role.

A drain may not come to a sudden halt; instead, it is more likely that a previously functional drain or sink will not drain as quickly as it used to. Water will sit there and slowly pass into the pipework. This is a good time to take action, before the problem becomes severe. If only one drain in a home or office is affected, it is probably a problem particular to that outlet; however, if all the outlets and toilets in a building are affected, there could be some kind of problem or blockage in the main drainage system.

The toilet can be a helpful source of information to diagnose drainage problems. If you flush the toilet and the water level in the shower goes up, or turning the taps on makes the water volume in the toilet increase, the problem is most likely to be a blockage in a main drain.

Apart from visual cues, there may be some smells associated with a blocked drain. When a drain is blocked, all kinds of material can get stuck in it and begin to rot, which will not cause a pleasant aroma. You may be aware of an unpleasant smell before you can see that there is a drainage problem. 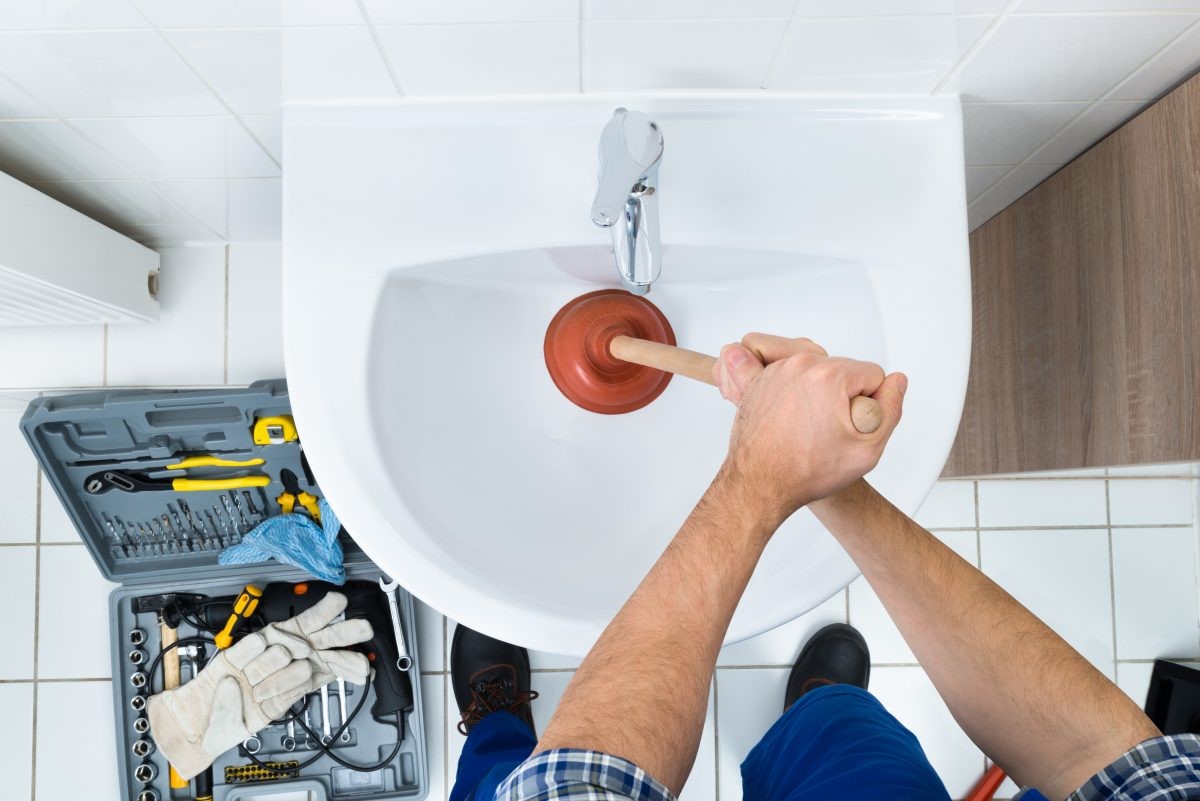 According to a report in the Guardian (https://www.theguardian.com/education/2019/mar/24/schools-repair-crisis-blocked-drains-mystery-stinks-budget-cuts), a school was plagued by awful smells related to drain problems. If your drainage sounds different, this could also be a sign that it is not working properly.

In some instances, resolving a blocked drain may mean consulting a drain lining company. To find out more about the services offered by a drain lining company, contact a reputable supplier such as https://www.wilkinson-env.co.uk/sewer-repairs-drain-lining-concrete-cutting/ for guidance and advice.

Fixing a small problem is generally better than tackling a large one. If you notice symptoms of a blocked drain, the best course of action is to ascertain who is responsible for the drain and call in the professionals before the issue becomes worse.