The sewers beneath us are a necessary way of dealing with our waste water, and keeping it away from the human population, where it can cause all sorts of nasty diseases. It travels to water treatment plants where it is cleaned up and sent back to our homes – it’s an ingenious system that was first created in the Victorian times, to deal with the outbreaks of illnesses like cholera that were causing problems in the rapidly growing cities of Britain.

However, many of us do not see into the sewers and don’t really give them a second thought as we go about our lives – but people like Drain Lining company Wilkinson Environmental do know what is going on inside the sewers and in many parts of the UK, there is an increasing problem – fatbergs.

What is a Fatberg?

Fatbergs are huge masses, made up of cooking oils and fats that have been poured down the drain, where they have mixed with other substances, including calcium. This then starts to merge together to create something which has a hard and soap like texture, which grows to accumulate into these large and greasy structures.

How do they Grow so Big?

As these masses start it increase in size, they can also take on other items that have been poured into the drainage system – baby wipes, hair and even dental floss are all things that should not be flushed down the toilet, but often are, and this helps the fatberg to grow in size as it accumulates more detritus. In winter months, water levels often rise as flooding takes hold in many areas, and this can also lead to some of the fatty deposits being left on the tops of the pipes which then helps the fatbergs to grow from that direction.

What Problems are they Causing?

Fatbergs are known to be increasing in number in many cities now across the UK. The larger they grow the more problems they cause – overflowing drains and blockages in the sewer pipes are just a couple of the problems that these fatty giants can cause. For water boards and local authorities, they are a costly and troublesome problem to deal with. They are difficult to break down and remove due to their hard and oily texture, so significant amounts of money need to be paid out by the authorities to try to deal with them.

Where are the Largest Fatbergs in the UK?

It won’t come as a surprise that most large fatbergs are found in higher populated areas. One of the biggest was in Whitechapel in London and weighed an enormous 130 Tonnes and is a whopping 250 metres in length! Made up of nappies, fat and baby wipes, it took a lot of time and manpower to get this huge beast moved. Other large fatbergs of the UK include the 200 tonne Belfast Fatberg and the comparatively small 90 tonne fatberg in Liverpool.

How to remove paint from floor tiles?

5 tips to increase comfort at home

Benefits of a Boiler Care Plan

Features to Consider When Buying a Ride On Floor Scraper

Ideal aesthetic plants to embellish the living room at home

How to Protect Your Home From Flooding

How to remove paint from floor tiles?

5 tips to increase comfort at home

Benefits of a Boiler Care Plan

Features to Consider When Buying a Ride On Floor Scraper

Ideal aesthetic plants to embellish the living room at home

How to Protect Your Home From Flooding

What does one love mean? 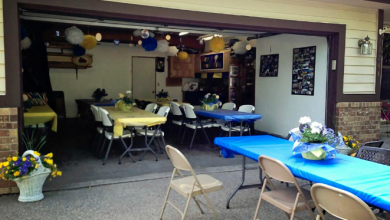 The benefits of a garage that’s integral to your home 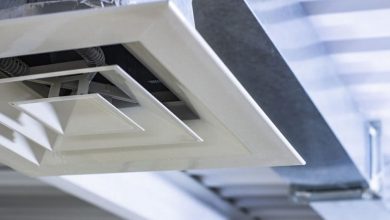 The Intermediate Guide For Air Conditioners 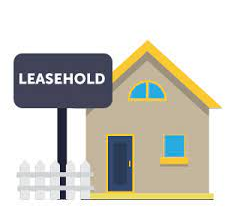 Freehold vs leasehold: the key differences 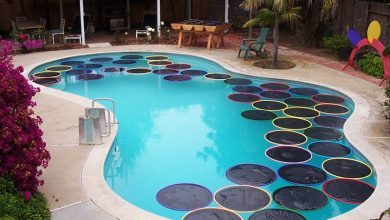 How to heat pool water