When it comes to public relations, a company wants to get it right and not end up causing any harm to their brand. There are numerous examples of PR stunts gone terribly wrong. When things go wrong, they can be incredibly embarrassing, cost a fortune and even end up in trouble with the law! Don’t be like these companies who ended up with a PR disaster to sort out:

Loose Lips – Ratners was a jeweller with a great high street presence in the 1980s. However, after a few silly remarks at a business dinner in 1991, Gerald Ratner watched business plummet. By revealing that the reason he could sell his wares so reasonably was because it was ‘crap’, he handed the press something to print on a slow news day! The moral here is be careful what you say about your business. This was not great PR! When you need a great Cheltenham PR Agency, visit a site like headonpr.co.uk

Quality Control – When you want to promote a product, make sure it is what you say it is before you release it to the world. Samsung had a highly unfortunate experience with the release of their Galaxy Note 7 in which the battery would catch fire on aircraft! This led to a very costly and damaging recall and replacement campaign but could have been far more serious. Even worse for Samsung, the new Note 7 that was deemed safe had the same problem, leading to an abandonment of the model altogether. 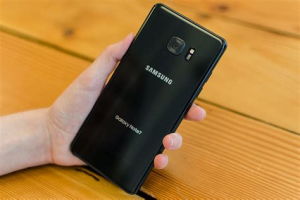 Not Being Truthful – Volkswagen was involved in one of the largest car industry scandals in 2015 when it was discovered that the company had been cheating on software designed to log emissions and falsifying low emissions readings on millions of vehicles. Within days, shares had fallen by 40% and the brand took a serious beating in the media. When it comes to PR, being deceitful in the past will most likely come back to haunt you. Honesty is the best policy when it comes to your customers.

Don’t Alienate Your Customers – When the brand director of Topman said his customers were football hooligans who only wore a suit in court, well, you can imagine the fall out that followed. David Shepherd made this statement in a magazine interview in 2001. He was forced to apologise but maintained his comments were taken out of context. Whether he meant it or not, it didn’t do much for the brand reputation! 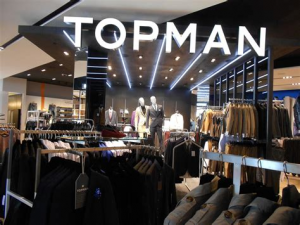 Know Your Customer – Abercrombie & Fitch in 2002 released a couple of dubious clothes lines that faced a huge public backlash. One was suggestive underwear for young girls and another was a racially offensive t-shirt. There was media outrage and even public protests. It seems that Abercrombie & Fitch grossly misunderstood their customer base. Before embarking on any PR event, make sure that you know your customers well.

Cartoon Network once sparked a bomb scare in Boston and JetBlue airline managed to create a situation so bad for their passengers that a law was brought in to protect passenger’s rights! As you can see, PR can go badly wrong so ensure you have professionals managing yours.

How to dress for your body shape

Safety with your car repair garage

How to dress for your body shape

Safety with your car repair garage

John Branca Attorney and His Take on Leaving Neverland 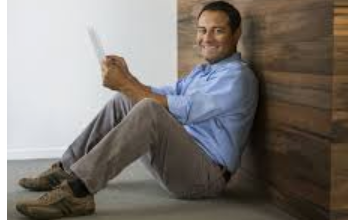