Makeup foundation is a substance applied in cosmetics to create a smooth uniform color to face and conceal flaws. Moreover, foundation also protects face from the drying sun rays, wind and other effects of weather conditions.

Since antiquity and Middle Ages it has been believed fashionable for women to have pallid face. So, ancient Egyptians, Greeks and Romans and later, mediaeval women used chalk and white lead powder to whiten the face.

Modern makeup foundation formula was invented by Carl Baudin working in the Leipzig theatre in Germany. This foundation was used for theatrical make-up until 1914, when the famous cosmetologist Max Factor created flexible greasepaint for movie actresses. His Pan-Cake was the first “foundation and powder in one” and being suggested at market in 1937, gained a great success and popularity in spite of the economic regression.

Makeup foundations create a basis for a woman’s appearance, so it is crucial to make a right choice among the numerable colors and types of foundations available at the market. It depends on natural color, type, and tone of skin. While choosing a foundation it is needed to take into account that the appearance of the shade may not accurately correspond to the color of foundation on the skin.

Women wishing to look whiter often make mistake in option of a makeup foundation. First of all, it is necessary to choose a foundation that seems close to the natural skin tone. The face and neck should appear the same color. Foundation needs to be proper blended, especially under the jaw line, near the hairline and over and under the eyes, so that a viewer couldn’t notice any difference.

Eye Shadow as a Key of Eye Makeup 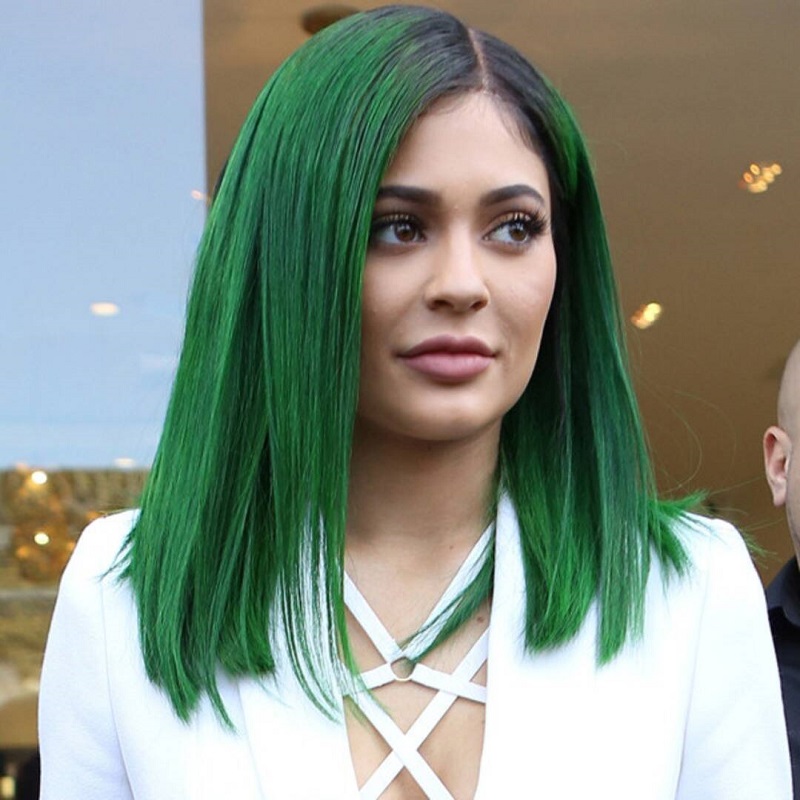 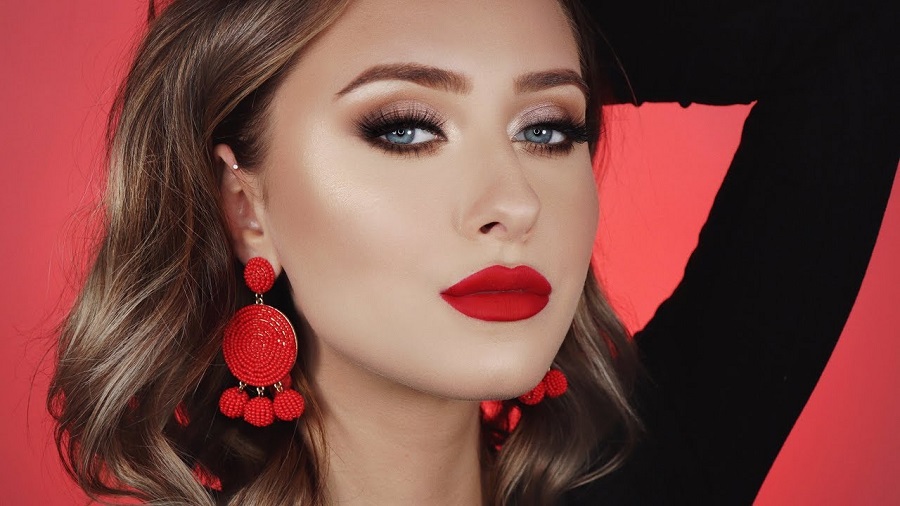 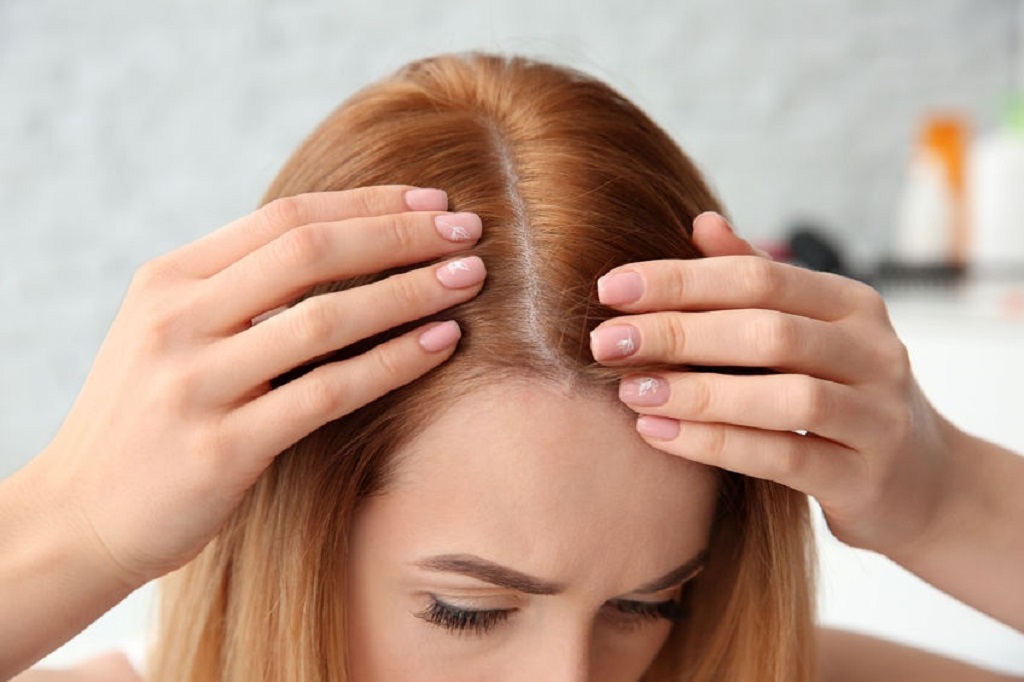 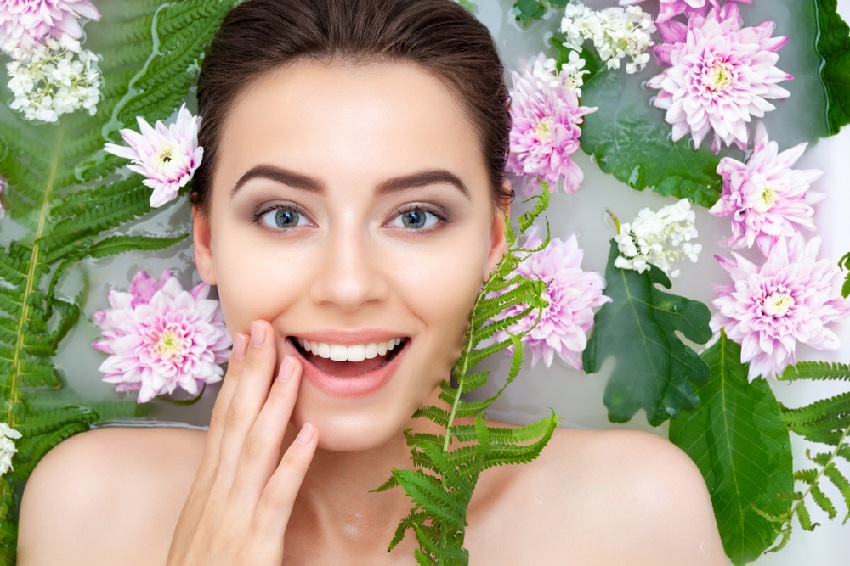