Virtual Reality (VR) has become a powerful tool in the field of education and training. This technology in the assimilation of knowledge has advantages over other formats or methods. VR is an immersive experience for the user in a world that is not real. And in some cases, the game allows you to interact with that world.

State of virtual reality by sectors 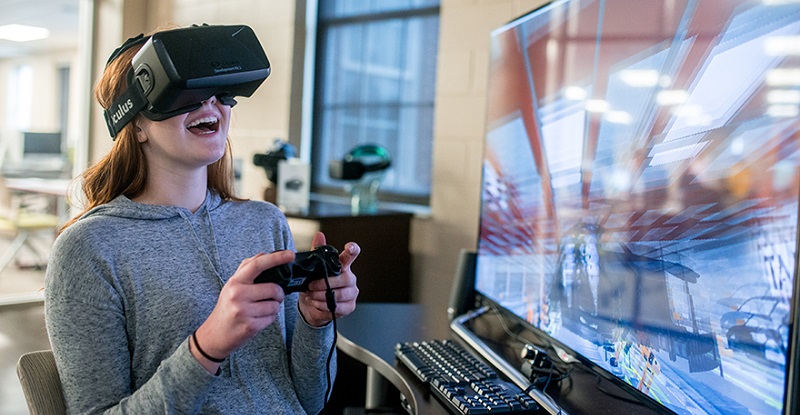 Last October a study of the state of virtual reality, augmented and mixed in Spain, was published. By sectors, education and training account for 15%, as well as marketing. Only exceeds the scope of entertainment with 16%, we must not forget that this technology began to develop in video games. On the other hand, tourism follows them closely with 14%.

Regarding the type of technology in which each company works, 3% is dedicated exclusively to augmented reality; 2.3%, to mixed reality and 37, 6% to VR, including 360º video. The interesting thing is that 57.1% of the companies carry out VR, AR and MR projects. However, according to the estimations of Statista and SuperData, in 2021 the augmented reality will generate 20,000 million dollars, 1,300 more than the virtual one.

VR in education and training

This technology, in addition to simplifying the training process, allows a better and faster understanding of new operations. The human resources departments of many companies have opted for innovation and digitalization including virtual reality in their projects. Mainly it is used to prevent work accidents, through the simulation in a virtual environment of real risk situations that compromise the safety of people.

What are the Immersive Serious Games? They are games designed for training in a simulated environment and the assimilation of relevant messages and ideas from different aspects of reality, facilitating learning. It is a combination of e-learning and gamification. The concept was introduced in an academic article by Clark Abt in 1970, although it was not popularized until the 1990s.

What are the advantages? Through gamification, in the training itinerary, a good predisposition to participate is achieved. The game favors the learning and assimilation of culture. There are numerous studies that show that fun reduces tension and increases motivation.

You may also like to read, minecraft sea lantern. To know more visit our Blog https://freshlookapp.com/

« Experience is the best learning «. This is demonstrated by Morgan McCall, Robert W. Eichinger and Michael M. Lombardo with his model 70:20:10, presented in the early 1980s. This theory states that 10% of learning comes from conventional training, 20% of learning from other people and 70% of the experience.

Another advantage, according to the Observatory of Human Resources, is that virtual reality reduces up to 30% the average time of acquisition of knowledge. In addition, its implementation increases the commitment of employees.

Virtual Reality has also burst onto the health sector. The Gregorio Marañón Hospital in Madrid has digitized its operating rooms. Together with the start-up 6DLAb, they have developed an app that is used for the onboarding process with the new health personnel that joins the center. It is an immersive and interactive technology in which the room has been replicated. Without needing to be physically there, the health personnel can know where the instruments are placed, besides controlling the stock of material. This saves time and the release of the operating room for interventions.

On the other hand, we have just included VIVES in our education and training plans. The project, which was presented at the Open Power Space, is a serious game that allows the user to interact with virtual reality. The objective is to increase safety and reduce accidents at work.

In particular, it is used for mechanical and electrical discharges. This project, developed by Minsait, is based on the methodology of blocking/labeling (LOTO): specific practices and procedures to protect the safety of employees from the activation or unexpected start of machines and equipment.

The game recreates the thermal power station of Compostilla and includes different missions and levels. The education and training course is led by trainers and if the system detects that the user has skipped a step of the procedure, it will not allow the download process to continue. In addition, the game contains a field notebook with all the information about the techniques and the user can consult it as many times as necessary.

How Do I Check Recent Activity on My Computer

How to Set Homepage on Android Phone

How Do I Check Recent Activity on My Computer

How to Set Homepage on Android Phone

Books vs ebooks: Discover who will win the match 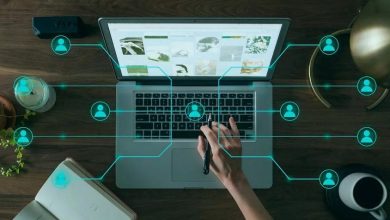 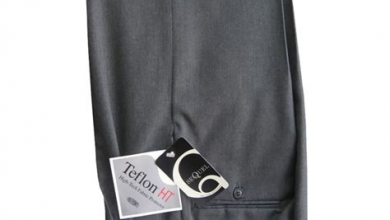