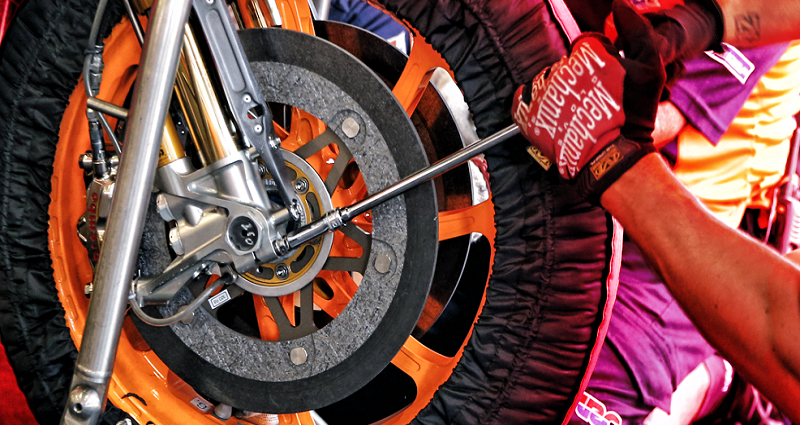 By: Babu
In: Bike
Tagged: brake pads, change the brake pads of the motorcycle, Crystallized brake pads
With: 0 Comments
Spread the love

When seeing the bikes of some users. It can be deduced that they think that the brake is infinite. Or that until it “reaches the plate” there is no problem and the pads can be used until the last micron. But this is not the case, there are times when we must replace the brake pads of the motorcycle. In addition to always keeping the complete braking system in perfect condition. From the discs to the clamps, passing through hoses and pumps.

In any case, we will give shape to four cases in which the replacement of the brake pads could be considered mandatory. 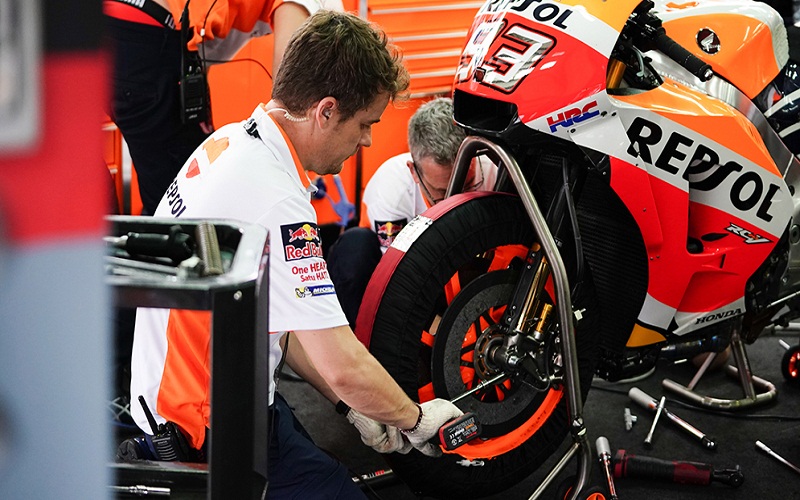 This is the first of the cases we are dealing with because, basically. It is the one that occurs most frequently. We are talking about a part of our bike with one of the biggest wear along with the drag kit and tires and that’s why you have to pay attention.

However, although most understand that they have to replace the brake pads of the motorcycle on a regular basis. They are not clear every time they do so. Well, in more or less simple to know and is that the part that is braking. Which is in contact with the disk and is known as friction material, is marked with different grooves. These grooves are witnesses of wear and when they are no longer seen. It means that the time has come to change the pads. If we talk about measurements, the end of the grooves comes when we have about 2 millimeters of pills left . Although it is true that it is best not to rush as much and change them a little earlier, especially if we plan to take a trip with the bike. 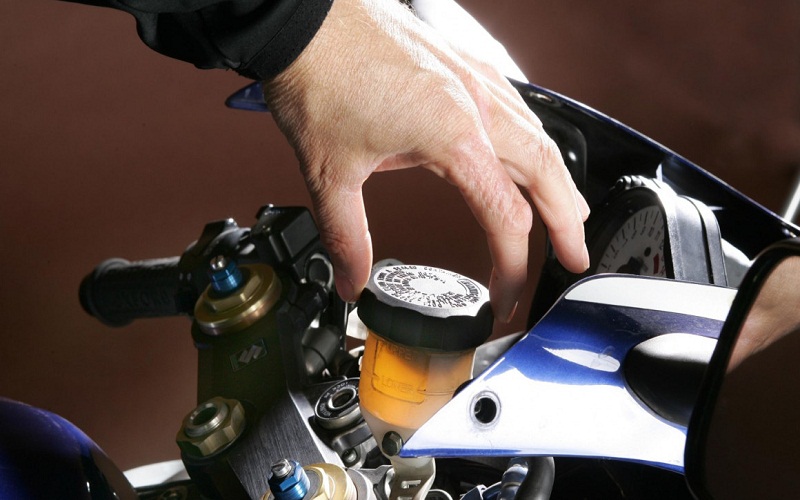 Although at first glance it may seem like something unimportant, the fact is that if one of the two bars of the front suspension loses its liquid. It may end up falling on the brake caliper and staining the pads. In case of motorcycles with a single brake caliper. It would only affect in case of having a leak in the side of the caliper.

When this happens, the oil forms a film in the friction material. Which also absorbs the oil and the disc. Thus, every time we try to stop the capacity will be much lower. In addition. The oil absorbed will go out to the surface of the tablet when it is heated. So that at first it can give the feeling that everything is going well even if it is not like that. 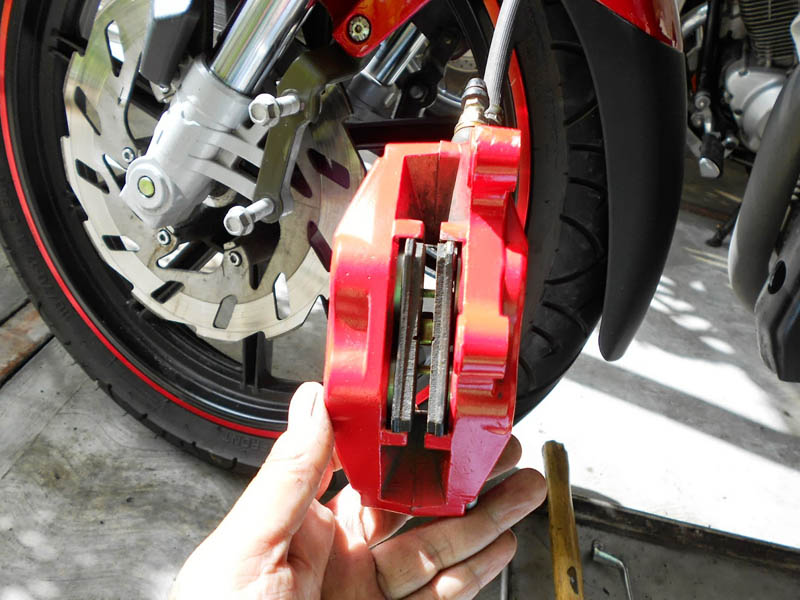 Although it is becoming less frequent, brake pads still crystallize. Soft and prolonged braking that makes the temperature of the tablet increase considerably. As a result, the surface of the pad loses its grip and the braking of our motorcycle suffers. It is at that point when we must replace the pads with new ones and the braking of the bike will be what it was. 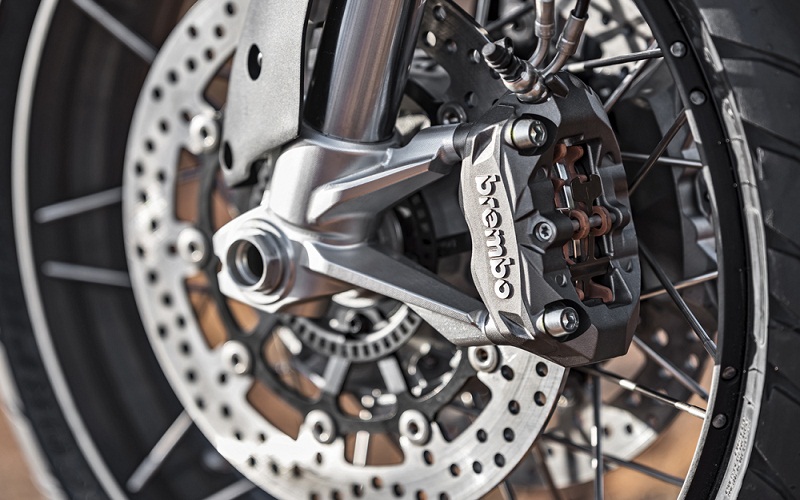 Normally, when changing the brake discs it is because they have reached the limit of their useful life and they usually do it at the same time as the pads. Even so, we can also see ourselves in the situation that we have to replace the brake disc and consider that we still have a pill to use. In that case you also have to change the pads. Since they will be adapted to the previous disk and will not work correctly on a new disk.

2019-03-12
Previous Post: 6 THINGS YOU CAN ACHIEVE WITH A BACHELOR’S DEGREE IN COMMUNICATION SCIENCES
Next Post: How to manage a small business with controls