If you are interested in being part of one of these lifestyles but you have doubts because you do not know them completely, or you just feel curious and would like to understand them better, read on. In this post, we will explain what is the difference between vegan and vegetarian.

Both are based on a single belief: respect for animals and their environment. And although it may seem that they are the same, there are some differences between each of them.

But, what are these lifestyles? Is it a new diet to lose weight easily or is it part of a religion?

It is very common to have doubts about these movements due to the relative novelty they are and even more so with all the myths that exist around them.

As time passes and technology advances, our way of seeing the world also has changed. Society in general changes its vision and the “ideals” that one day seemed rooted, suddenly are no longer accepted or seen.

The 21st century has been characterized by having a population that breaks with the schemes to create their own.

This has happened in each one of the aspects that conform the society, and we can observe it in the alimentary field with the movement that every time takes more force, the one of the vegetarianism.

This, in turn, has been accompanied in recent years of a movement even more “radical” but equally popular: the veganism. 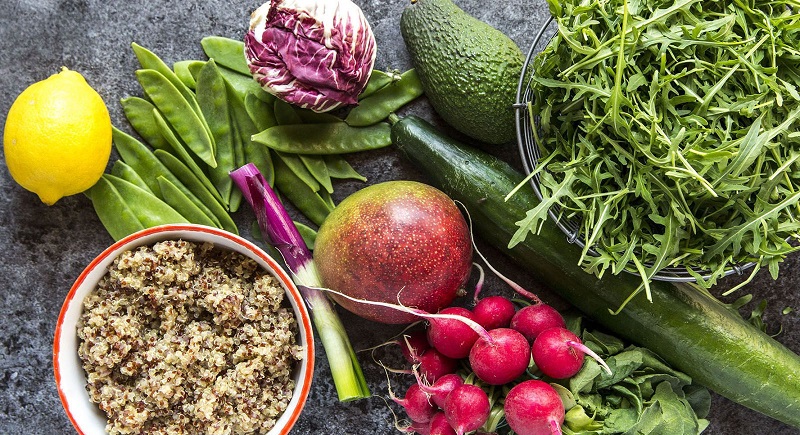 What is the difference between vegan and vegetarian?

It was born at the beginning of the current century, although in the past there were already certain movements that supported these ideals.

However, these were never made known as vegetarianism today that has reached high levels of popularity and acceptance in the world.

Vegetarians are those who have decided to exclude meat and fish from their diet and replace them with food obtained from the land.

It may be for ideological reasons, which is the most common. To obtain the meat we must subject the animals to horrible tortures and provide them with much pain and these people want to stop this abuse.

Meat is not good also for health reasons. It should be noted that the fact of suppressing meat and consuming large quantities of vegetables, fruits, vegetables and other products extracted from the earth brings with it many benefits for our body.

Within the classification of “vegetarian”, there are others and depend on how strict the diet of the person is.

They are the following:

Basically, vegetarians replace meat and fish with vegetable products, and it is optional if they consume foods derived from animal origin such as eggs and dairy products. Now you know what is the difference between vegan and vegetarian. 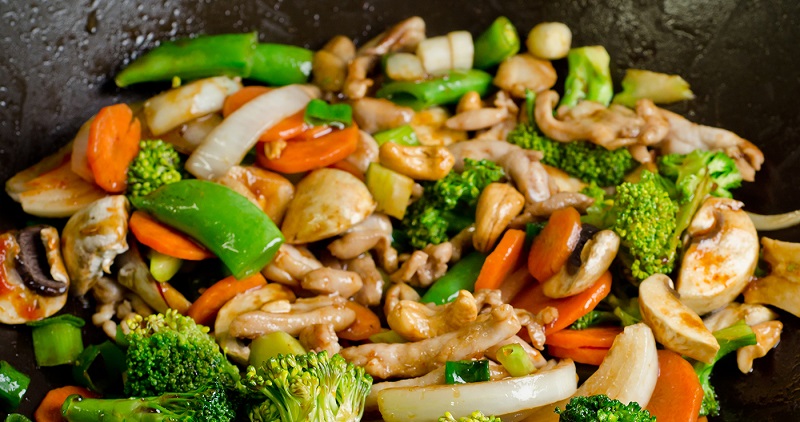 Vegan people, like vegetarians, do not consume meat or fish in their diet.

It not only tries not to consume meat or fish, but eliminates any product that is of animal origin, directly or indirectly, from its diet.

For example, a vegan person cannot consume butter, jelly, cheese or honey, among many other foods.

This is because to obtain or produce any of these products it is necessary to exploit, alter or injure an animal and veganism has as its primary principle not to interfere in the life of animals in any way.

In fact, it does not only refer to the part of the diet. Veganism is against using furs or any other part of an animal for human use.

They are also against using cosmetic products that have required animals to make them or to carry out experiments. 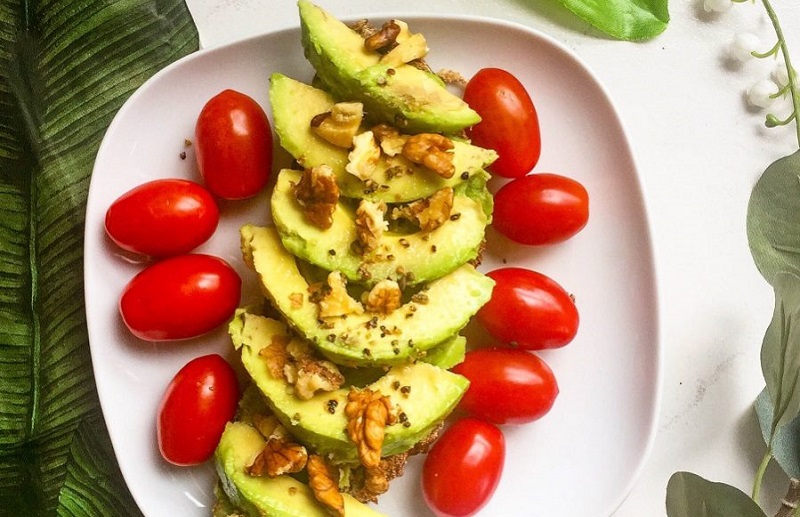 Differences between Veganism and Vegetarianism

If you know what is the difference between vegan and vegetarian, you already know the answer. Vegetarianism can be defined as a strictly alimentary regime. That is, it will not affect any other area of your life except food.

On the other hand, veganism is rather a philosophy of life.

The main difference between the two regimes is that being vegetarian, any product of animal origin can be used or even consumed (except for those that we have already mentioned and according to the degree of strictness they are).

By cons, veganism eliminates any pertinent or any aspect that has interfered with an animal.

Even people with vegan beliefs also try to consume organic or biological vegetable products to avoid exploitation of the fields.

What these movements are trying to do is show the world that it is possible to live a healthy life without the need to harm animals.

And to achieve this, regardless of what trend it is, it is necessary to take into account certain aspects in the diet to avoid deficiencies in nutrition.

These are the components that feed on animal foods:

Now that you know what is the difference between vegan and vegetarian, what do you think of these lifestyles?