Diesel car- Harassment and demolition. For just over a couple of years, diesel has suffered a brutal campaign of harassment and demolition. Two years ago, 70% of the cars sold in Spain were diesel, in the last month we even reached 50%. And the downward trend has no sign of stopping. One of the reasons why diesel has stopped being popular is because of its high degree of pollution. Which has caused the quality of air in our cities to plummet. Another reason is the scandal caused. Which tramper emissions of NO x from its popular TDI. All in all, we believe that diesel can still be worth it . Let us explain it to you. 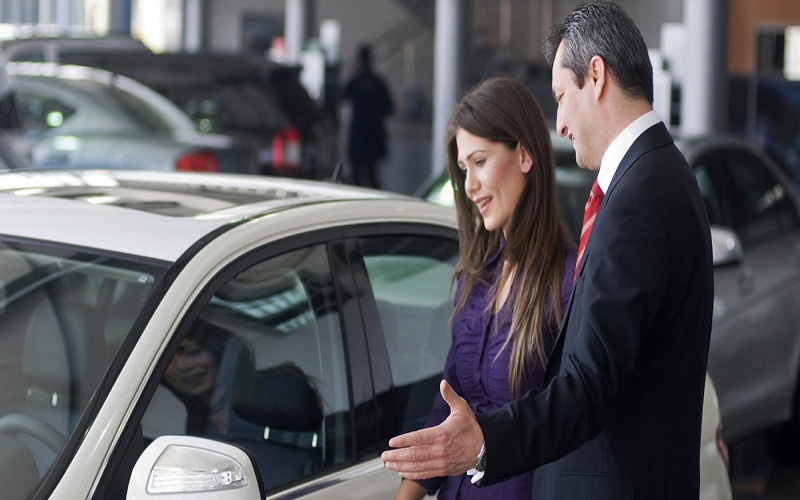 If for work or personal circumstances you are going to roll many kilometers on the road, diesel is still going to be your best option. I give you a close case: my father, owner of a Ford Tourneo Connect. Which is already close to 100,000 km in the three short years that he has just completed. For those who do many extra-urban kilometers, the lower consumption of diesel is still a powerful ally. The consumptions in a long distance trip of a diesel are unattainable by a gasoline. And only a car propelled by LPG or CNG can achieve a cost per equivalent kilometer  with the problem of frequent refueling as tare.

To give a quick personal example: a Nissan Pulsar with 1.5 dCi engine of 110 hp has consumed only 4.0 l / 100 km on a journey from Madrid to Gijón by highway, at legal speeds. The most economical gasoline I have ever tried in my life has been the 0.9 HP of 90 HP of the Renault Clio. Which consumed an additional 1,1 liters per 1,000 km in the same journey, despite being a lighter and smaller car. Diesel is still the best alternative. And the bigger our vehicle is, the different fuel consumption of its diesel engine is bigger compared to its gasoline alternative. 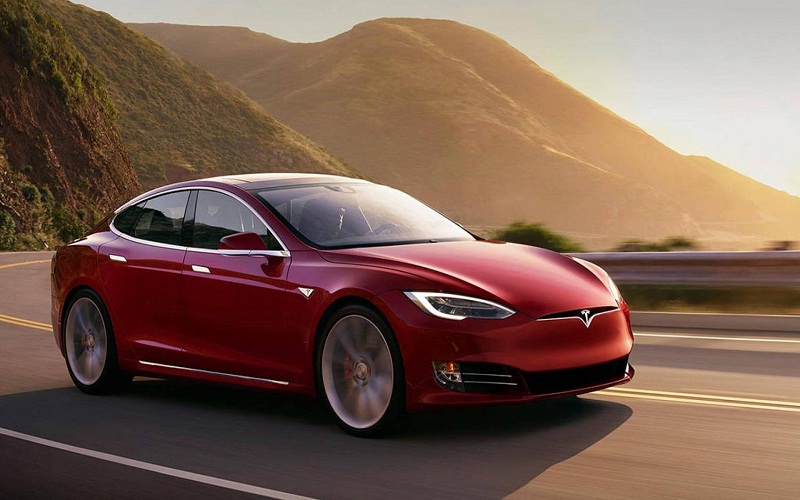 The battery of anti – pollution systems of a diesel engine does not get along very well with the city. Short paths and constant starts and stops tend to clog EGR filters and valves, which are filled with soot, a by-product of diesel fuel combustion. Especially problematic is the particulate filter : if the optimum service temperature is not reached. And it is maintained for a while. It will not be able to complete its regeneration cycles , eventually failing. Therefore it is advisable to take something more joyful of the engine turns. and try to interrelate city and road, as we have already explained.

#3) Because you are going to use a trailer frequently 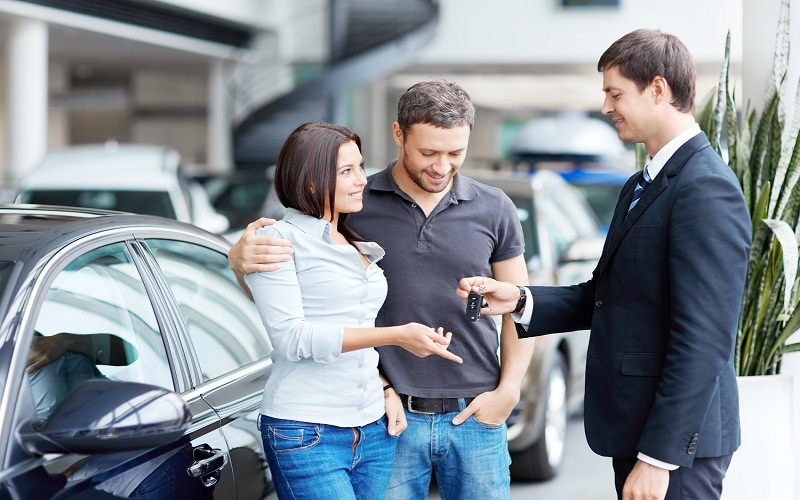 The greater torque of the diesel cars is a great ally facing the trailer. If you regularly use a trailer. Or plan to go on vacation by towing a caravan with some frequency, you need a diesel car. With an equivalent power, the highest torque of diesel – with equal power, a Volkswagen Passat 2.0 TDI of 150 hp has 340 Nm of torque, compared to 250 Nm of the same Passat, with 1.4 TSI ACT engine – guarantees you more strength when dragging a heavy trailer. Also, once at cruising speed the car will consume less fuel and have better recoveries.

The reasons are the same as in the previous section. If you are going to practice off-road driving , a diesel engine is more interesting than gasoline. It is a driving at very low speed, where the low end of the engine is very important. That’s why all-terrain vehicles like the Toyota Land Cruiser or Jeep Wrangler use 2.8-liter turbo diesel engines , instead of a small turbo petrol of identical power. They need the force that the diesel delivers at low turns, and the torque derived from a large displacement. In addition, you will avoid that the expenditure of fuel shoots up in these vehicles, of bad aerodynamics and high weight. 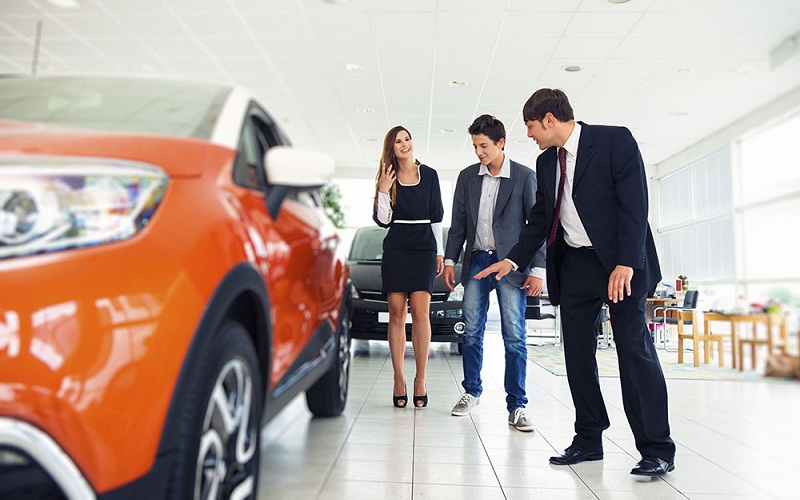 A state-of-the-art diesel is inevitably associated with a series of highly advanced anti-pollution systems. They have gas recirculation valves by electronic control, particle filters and gas treatment systems based on AdBlue. They are engines far from the steaming diesel of not so many years ago, that without filters or controls emitted dense black smoke in their path. The new diesel currently get a B label from the DGT. Which ensures that at least for a few years they will be able to escape some restrictions on circulation – although not all of them.

#6) Because they can also be high performance engines 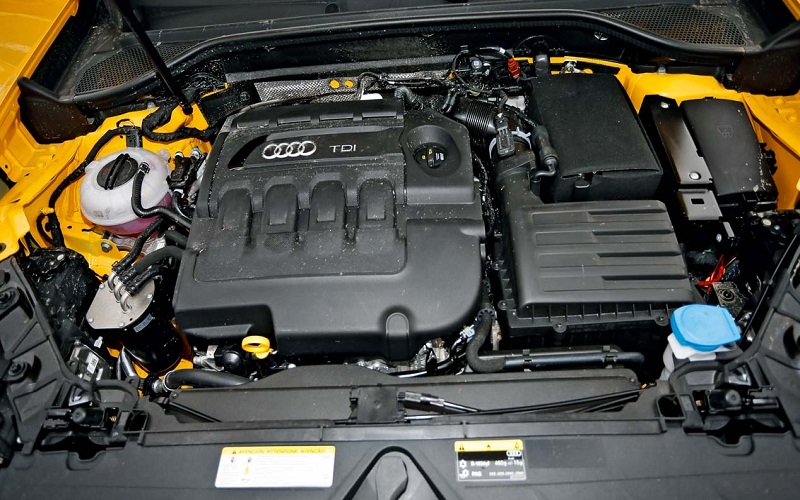 Without going any further, the Audi SQ7 TDI is the most powerful and sporty Audi Q7 of its range, and it is a diesel. This high-tech engine uses two turbos. And a third electric turbine to develop a whopping 435 hp from its architecture of four liters and eight cylinders. Its massive 900 Nm torque is available from just 1,000 rpm. And its exhaust sound does not look like a diesel, far from it. It is a diesel capable of accelerating to a mass of 2,345 kilograms up to 100 km / h in 4.8 seconds. Consuming an approved average of 7.5 l / 100 km. Diesel is also compatible with high performance.

While these six reasons support the purchase of a diesel. The truth is that the picture is not flattering for diesel cars. They are being besieged by the same administrations and organizations that promoted their purchase a few years ago. Now forgetting and retracting everything said. The ignorance of the technology and anti-pollution systems has caused many headaches. And ITV has hardened for those who have modified them .

Exercise in cold weather what to keep in mind?