Do you always put off until tomorrow what you should be doing today? In such a case, you should pay attention to the 5-second technique, detailed by Mel Robbins in his eponymous book.

Procrastination, a fashionable term in this 21st century, refers to the tendency and the result of procrastinating, or what is the same, of delaying, delaying or delaying something. In times of multitasking, busy hours and long working hours, cities full of traffic and plans that accumulate in our heads and agendas, parking certain tasks for another time is almost a natural response to ration our physical, emotional or intellectual energy.

However, taking a liking to the art of procrastination is a dangerous practice that we must try to stop with various tricks and techniques to avoid falling into a pit of unproductivity, lack of motivation and pending tasks. Today we propose a technique that Mel Robbins, author of The 5 Second Rule, details in this work.

According to the specialist, the problem to stop procrastinating is that we do not understand the procrastination and we appreciate it as the result of being lazy or having a bad work ethic or even ineptitude and incompetence, a mentality that fuels frustration with ourselves. Ultimately, that self-hatred modifies our internal narrative, going from “I don’t want to do it” to “I can’t do it!”

Where does the procrastination come from?

According to Robbins, procrastination does not reflect a person’s attitude, work ethic or competence, but is a behavior intended to help us deal with stress, since what we postpone is linked to something that stresses us, constituting a stressful factor from which we want to escape. Instead, we seek short-term satisfaction to feel good as a survival mechanism. “What we are avoiding is not homework but the stress we are associating with homework,” explains Robbins.

The author of the technique that we explain below relates procrastination to the evolution of our ancestral DNA, programmed to avoid those things that could compromise our survival. It is important to have a powerful way to override negative self-judgment when you procrastinate. Honesty is the first step: Does stress come from a real or perceived threat? What is the worst scenario among those that make you afraid? The 5 second rule will help you deal with it.

The 5-second rule to stop procrastinating

Recognize that you are stressed: Do not analyze or dissect. Accept that what happens to you is not a lack, defect or disability but a common and human reaction to stress, which affects your decisions. This first step takes some pressure off you and allows your brain’s prefrontal cortex to play a role in the next decision.

Making a five-second decision that is directly contrary to the stress response:  Robbins calls this a value decision. “When you act with courage, your brain is not involved, your heart speaks first and you listen,” says the author. In other words, instead of trying to rationalize stress by thinking or asking, “How can I cope with it?” Try to do the exact opposite and make the decision to spend the next five minutes of work doing what you’re doing.

5 seconds to five minutes: If it’s a phone call, pick up the phone and make the call. If it’s an article delivery, write what you can for the next five minutes. The results may be optimal or else they may be brilliant, but it doesn’t matter: the bottom line is that you have broken the cycle and shown that you can cope with stress.

As usual, you will need time to build new habits, so this technique is essential to activate yourself and, afterwards, build habits that help you be more productive and escape stress. 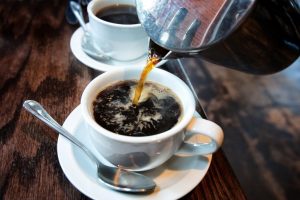 Is Caffeine Good for the Body? 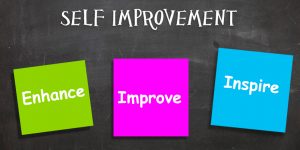 Six tips to achieve self improvement 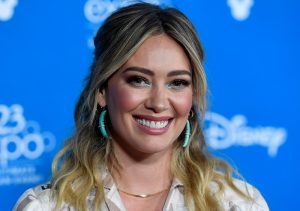 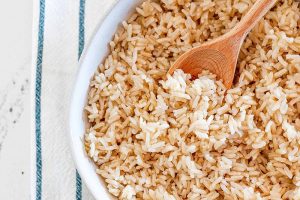 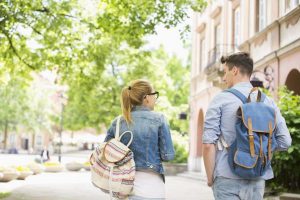 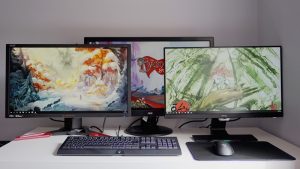